GÉNÉRALE DU SOLAIRE prefers developing ground mounted photovoltaic power plants on artificial or polluted sites, such as former open-air landmines or landfills. These types of sites are often incompatible with any other construction type (housing, offices, etc.). Installing a solar power plant would significantly value such a site which would otherwise lack any economic activity.

However, developing, constructing and operating solar power plants on such sites require particular technical skills and expertise. GÉNÉRALE DU SOLAIRE’s know-how was proven at various occasions and is illustrated by the following power plants:

On a large, utility-scale photovoltaic power plant, the solar panels (or modules) can be installed either on fixed, ground mounted structures, facing South at an angle depending on the latitude of the site, or they can be fixed on mobile structures called solar “trackers” which rotate on one or two axes so that the solar panels face the sun all day long.

Ground mounted photovoltaic power plants are compatible with other possible land uses, such as agricultural activities. For instance, solar power plants can be at the disposal of the neighbouring farmers to accommodate their livestock. GÉNÉRALE DU SOLAIRE opens up, whenever possible its power plant to a sheep herd, which have a real added value to the maintenance of the plant, as they prevent the growing grass from creating shades on the panels close to the ground. The sheep are used to maintain a low grass level, replacing therefore motor devices which would be more costly from an economic and environmental point of view.

Add value to your unexploited land & get extra income !
Do you own an unexploited land of at least 4 ha?
Contact our experts to help you developing your ground-mounted solar power plant project 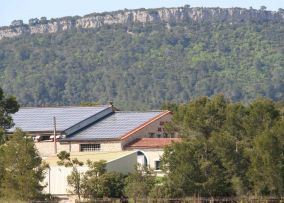 Savings on the electricity bill, bonus in the CRE public tenders 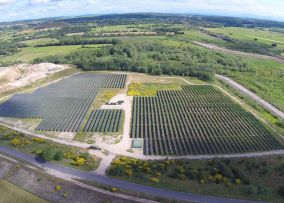 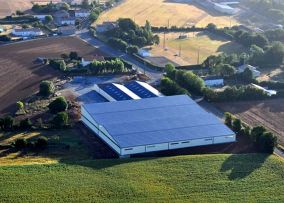 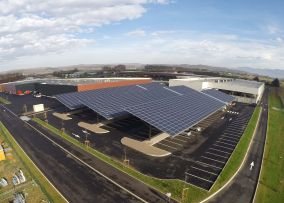 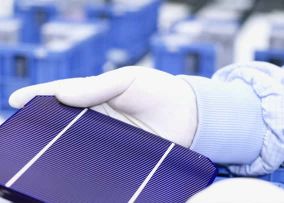 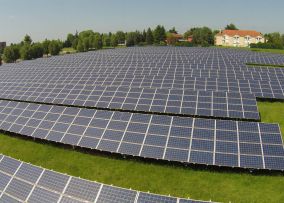 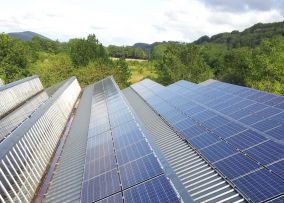 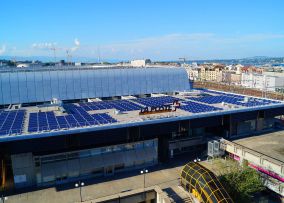 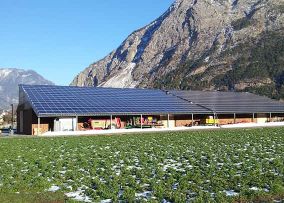